Vendor of the Week: JimBob's Instruments 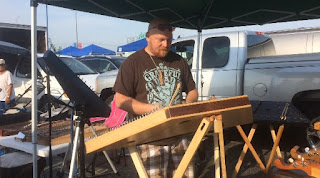 This week, we are featuring JimBob's Instruments as our vendor of the week. Jim sells a variety of hand-refurbished dulcimer instruments. The hammered dulcimer is a percussion-stringed instrument, with strings stretched over a trapezoidal wooden frame. The strings are hit with a mallet or hammer to produce a sound similar to a harp. The dulcimer is not only a staple in American folk music, but is  also integral to folk music in parts of Asia, Central Europe, and the UK.

Bausch became a vendor to stay active after his retirement. His favorite part of being at the flea is meeting all the vendors and customers around him. Making new friends is what draws Bausch to the market week after week, year after year.

Wally Bausch sells a variety of miscellanea, but his favorite thing to talk about are the Ferrari, Porsche, and Volkswagen Burago collectible cars. Each die-cast model is painted with a special oven-bake paint and all products made from 1976 to 2005 where produced in Burago di Molgora, Italy.

While Bausch sells a variety of goods, his nephew, Leroy Hein specializes in collectible coins. Among them include war-era pennies, memorial coins, and mint sets. A particularly touching moment happened as Hein was explaining the significance of some coins to me. A young boy, a budding coin collector, came up to the booth to look at some of the coins. After seeing his interest, Hein gave the boy a 2005 U.S. Mint Silver Proof set free of charge to jumpstart his collection. He later explained to me that he was a big coin enthusiast and wanted to share his interest in collectible coins to preserve the rich history behind the coins.

Both of these men shared their love for the flea and of each other as I talked to both of them. Come check out their booths at space H4 and H5! 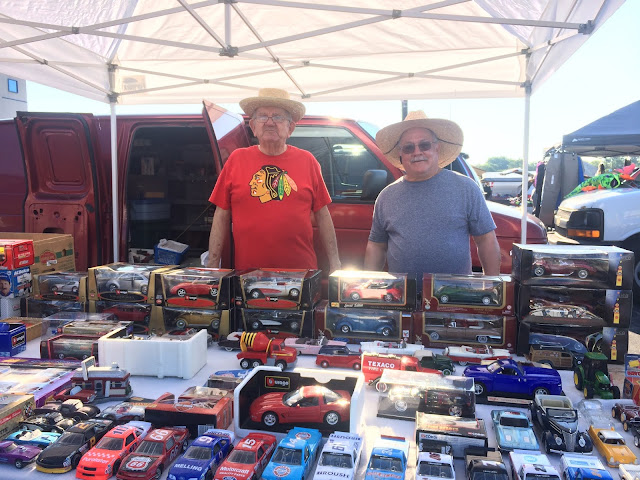 Posted by Wolff's Flea Market at 1:10 PM No comments:

Vendor of the Week: Madari Fashions 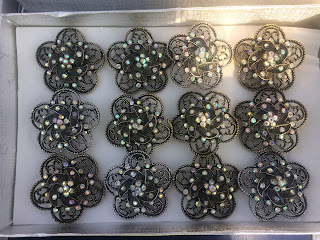 This week, we are featuring Madari Fashions as our vendor of the week. Nisha Salvi sells high quality hypoallergenic jewelry at affordable prices. She was inspired to open her own business after her grandmother's passing from Stage 4 cancer. To commemorate the impact of her grandmother, Madhu, on her childhood, Nisha donates a portion of every sale towards cancer research. Visit Madari Fashions to see some beautiful jewelry and contribute to a very worthy cause! 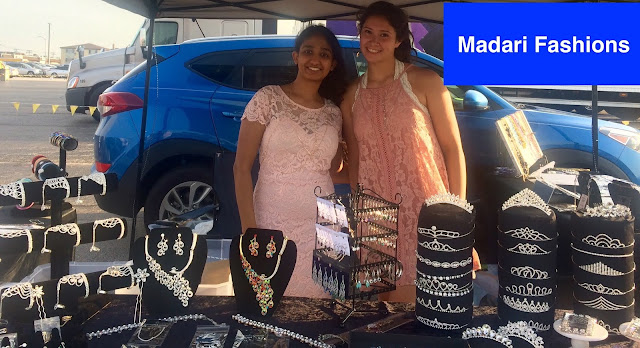